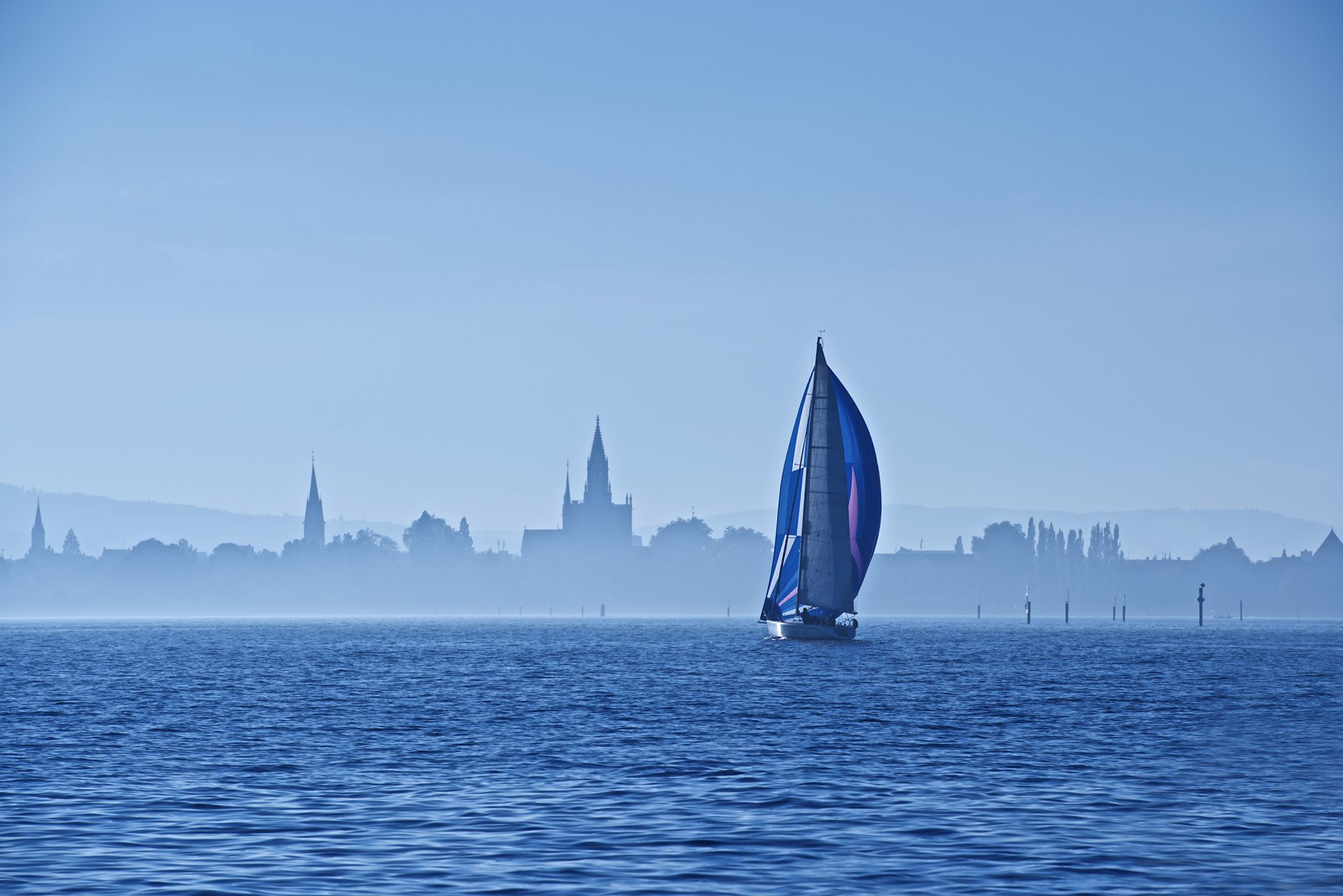 Due to travel restrictions IDA 2020 had to be moved online. This text summarizes how we set the online conference up, what happened behind the scenes, and what we learnt in the process.

We asked authors to prepare short videos (about 10 minutes) advertising their work, which were made available on videolectures.net. Links to the original research articles, published in open access, and to the videos were posted on the conference webpage a few days before the original conference dates, for everyone to read and watch at their own pace.
An interactive event was then organised on Discord (discordapp.com), in the spirit of a virtual poster session, where attendees could ask questions and discuss with authors.

We favored an interactive discussion event over moving the original schedule of three days of research presentations online by means of video calls.

Discord was used for the interactive sessions as it allows to have discussions going on in parallel for the different papers, in dedicated channels, with participants moving between them and participating in discussion according to their interests.

DIscord setup: A Discord server consists of a collection of text and voice channels.
Each article was assigned both a text and a voice channel, identified by the article’s identifier as indicated on the conference webpage along with topics, links to articles and video, in a sortable table.
In addition, a pair of text and voice channels were set up for plenary sessions (opening and closing of the event).
Besides, we had a “reception-desk” that served as a landing page, with a welcoming message giving basic information, an “introduction-hall” intended for participants to introduce themselves to other attendees, and a “helpdesk” to provide support in solving technical issues.
Finally, we added a number of channels for ad-hoc discussions and socializing (named on the theme of coffee and tea, and of the city where the conference was planned to take place).

The event was split into three discussion sessions, with papers from the same topic spread over different sessions, so that authors from one session could participate in discussions on others’ work.

Different permissions can be granted to users, such as muting all but the designated speakers in the plenary hall for instance, and granting some moderating permission to authors.

Trial day: We held a test session for authors, on the day before the conference. Specifically, authors were invited to log onto the Discord server, make themselves familiar with the application, check their audio settings, and upload additional material to their text channel, such as links to the presentation, article, code, a short introduction, additional plots and figures, etc.

Tasks for the organizers: Four members from the conference organising team took on the role of moderators. They made themselves easily identifiable to participants by prefixing their nicknames with “IDAorg”.
During the main event, one organizer kept a close look at the helpdesk channels to help participants with technical issues. Other organizers were in charge of keeping time, posting reminders to change sessions and keeping an eye on the IDA2020 Twitter account.
The organizing team could communicate and synchronize through a couple of “backstage” channels, which were invisible and inaccessible to regular attendees.

Overall, close to 120 logins were recorded (a few participants had duplicated logins) and about 90 participants attended the opening and closing of the event.

At the end of the event, we ran a very quick feedback survey, collecting 51 replies in total.
Here are a few results we find noteworthy:

From the open text answers, we summarize:

Tips and tricks from the organizers’ perspective:

Notes on surveys and signing-up: A balance needs to be found between being entirely public and accessible to anyone and being more private, requiring pre-registration and having more options to interact with participants after the event.
Note that login into Discord does not require an email address.

Overall, we believe that the combination of pre-recorded presentations and a compact interactive online event allowed a successful dissemination of science at the IDA 2020 remote conference. Translating, to a satisfactory extent, socializing and networking aspects of IDA into a remote setting requires further exploration of available means and tools.